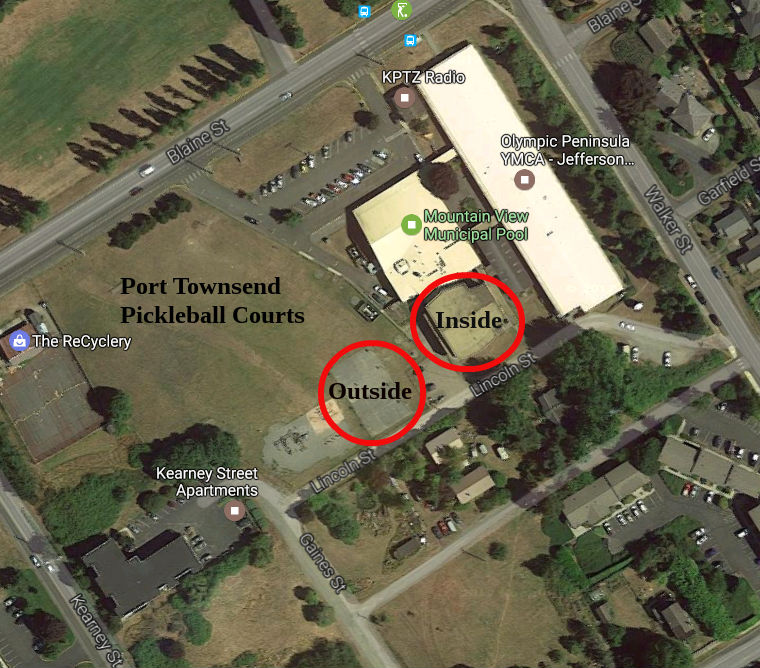 All five pickleball players from Port Townsend who took part in the Washington State Senior Games in Lakewood won gold medals in their respective age and skill divisions.

Lynn Pierle, one of the PT players, explained divisions with four or fewer entries went into a round robin format, while those with five or more entries were sorted into bracket play.

“Bracket play usually involves more games,” Pierle said. “The skill ranges from 3.0 to 5.0, with 5.0 being the 'pro' level, and they often combined skill levels.”

When asked what got her and her Port Townsend teammates into pickleball in the first place, Pierle credited the Mountain View YMCA playing an “instrumental” role in helping to grow the sport locally. (Read More)
Posted by JOlmsted at 7:12 PM 3 comments:

NOTE: This is a work in progress. Welcome to the rabbit hole

Become a Student Of The Game 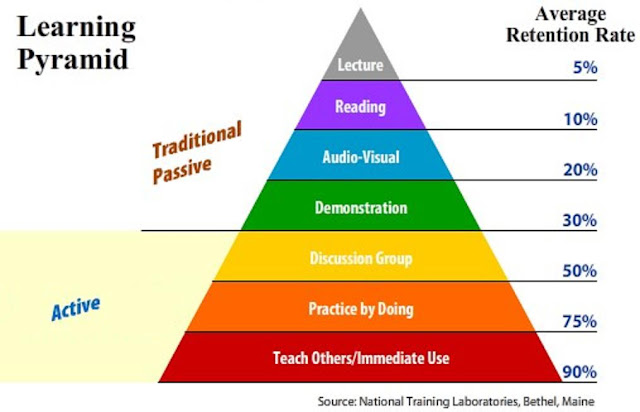 Posted by JOlmsted at 8:22 AM No comments:

Interview with Al Pastor (Green Valley, AZ and Victoria, BC) at the Finley Park, Community Center & Aquatic Complex PB court in Santa Rosa, CA Sonoma County Pickleball ClubNOTE: There is no audio for the first couple of minutes because the external mic was not close to the cell phone.
Posted by JOlmsted at 3:38 PM 1 comment: 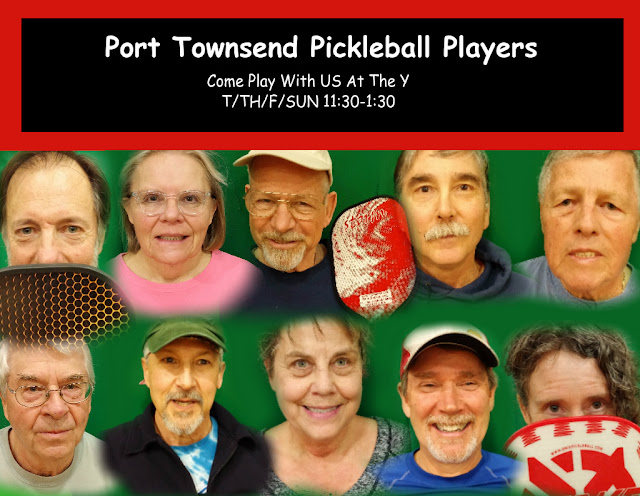 Annie Clark: Why I Play Pickleball In Port Townsend

Play with and learn from experienced and passionate players on two indoor badmintion courts and two outside pickleball courts.

10-Week Attendance Options
All participants will need to go to the Y office at Mountain View and fill out a participant form and pay the program fee.

The Y programs provide insurance for adult participants 18 and older.

Posted by JOlmsted at 5:50 PM No comments:

In 2016 and 2017, the Port Townsend Pickleball Players had  Painting Parties  to create four courts on the Mountain View basketball courts. ...